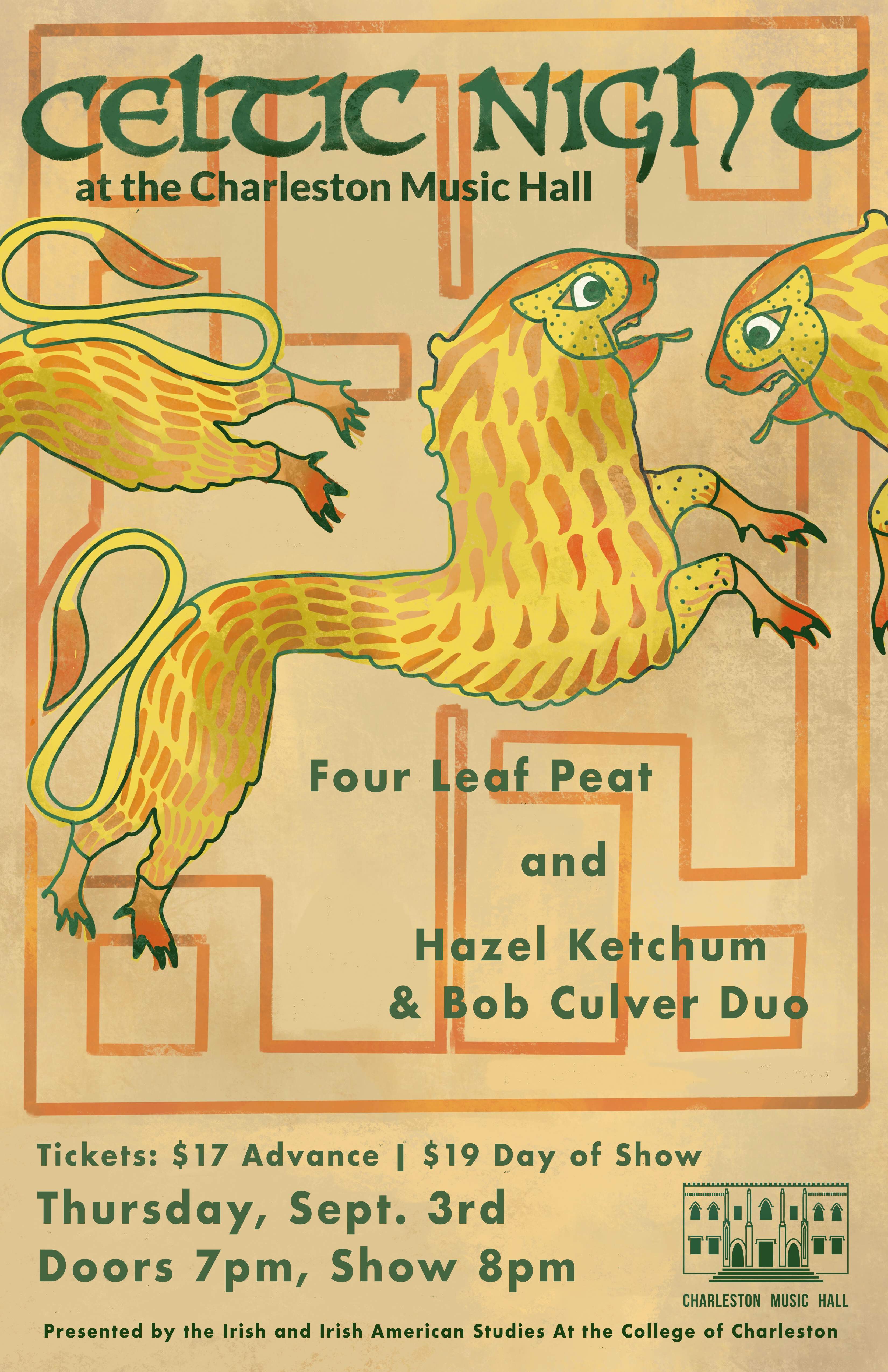 Due to the threat of the COVID-19 virus, Celtic Night originally scheduled for Friday, April 10 at the Charleston Music Hall has been rescheduled for Thursday, September 3.  All ticket buyers are encouraged to hold on to their original tickets as these will be honored at the new date.  We apologize for any inconvenience this may cause and hope to see all of you with us at the Charleston Music Hall on Thursday, September 3.

Four Leaf Peat is Tennessee’s premier Traditional Irish Band and has been performing locally and regionally since 2004! Traditional Irish music ranges from vibrant dance tunes to soulful songs, and Four Leaf Peat’s performances are always marked by a keen sense of the tradition, mixed with just the right amount of influence from the rich musical history of East Tennessee.  Four Leaf Peat’s unique sound is a result of its members’ various musical backgrounds, and their continued passion for traditional Irish music.  By taking all of their years of musical training, and building on Irish influences like The Bothy Band, Planxty, Flying Cloud & Silly Wizard, to more modern twists on Traditional music such as Dervish, Open the Door for Three & Lunasa; Four Leaf Peat has built its own brand of Irish music which celebrates the musical bridge that spans the Atlantic. 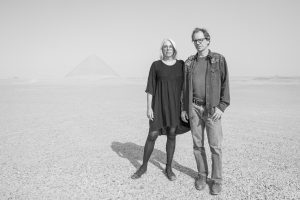 Bob Culver, fiddle, accordion, keyboards and guitar and Hazel Ketchum, vocals, guitar, percussion and banjo. From pubs to dances to concert halls Bob and Hazel entertain with story and song. They share their music with students at The Cooper School in Charleston, SC and The Mountain School of Strings in Brevard, NC. They recently played concerts for the American Embassy in Cairo, Egypt and were Storytellers in Resistance at the Cairo American College. They have performed many times for Celtic Night at the Charleston Music Hall and are regular performers for the Women & series also at the Music Hall.